A downloadable game for Windows, Linux, and Android

Now is also the mapper included for anyone that want to create a mod of there own with the engine.

Or simply try out your own artwork in the pixelstein 3d engine.

You are not allowed to distribute the maps and media that are a part of pixelstein but make your own and then share.

All media is copyrighted by p8b.

But replace all media and share your games with friends.

If you purchased and have save file issues let me know..

There could be issues when i switched from agk classic to studio that the game is written in.

Its fixed now and will always have the same folder it save config and save files now.

pressing tab adjust betwen 3 levels of smoothing that is stored in the save data during gameplay.

Pixel breed army have invaded a border base and you have bin asked to help by the goverment.

Why do they invade this base?

Shoot blast and pixelate your way to the answer.

Mapp your own keyboard shortcuts.

The rest is controlled with mouse bts and mouse wheel.

Android versions on google play.  ( Are ticked on all downloads but is on goggle play )

Because of changed guidlines and rules by apple can i not provide a mac version until i purchase a mac and compile the player my self.

They dont allow sideloading of apps any more and that makes it impossible for me to provide a player for mac.

Mac users can download the agk player app and paste it in to the folder of the game but iam not allowed to provide it anymore.

In order to download this game you must purchase it at or above the minimum price of $1 USD. You will get access to the following files:

StickyFeedback
by Play8Bitars · 4 posts
2y
Do you know about this engine? Are you one of the creators?
by Folker · 3 posts
1y
Update on its way.
by Play8Bitars · 1 post
3y
Post a new topicView all posts 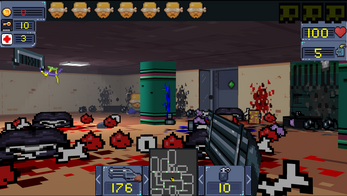 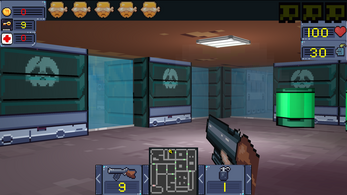 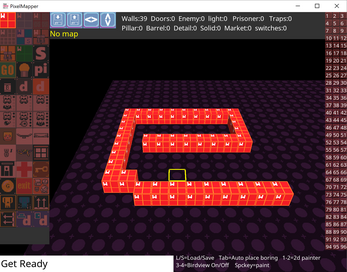 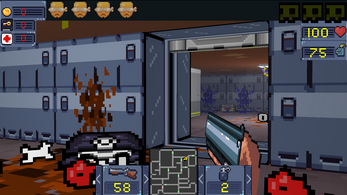 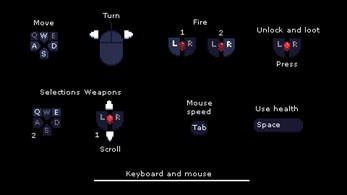 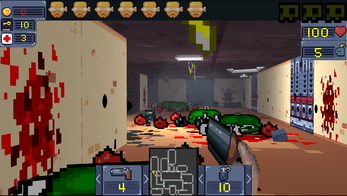 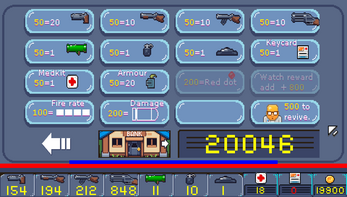 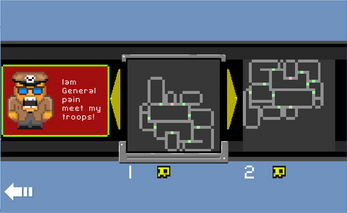 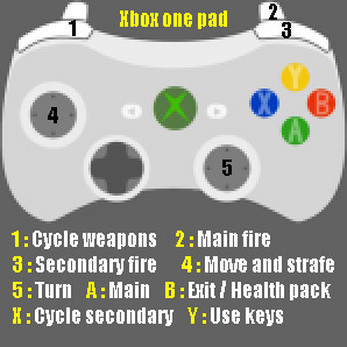 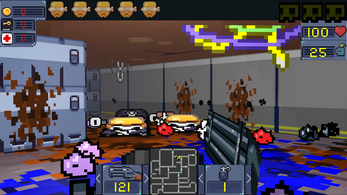 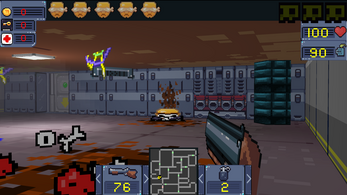